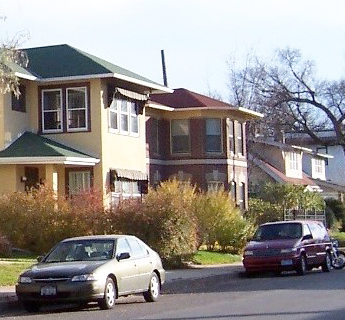 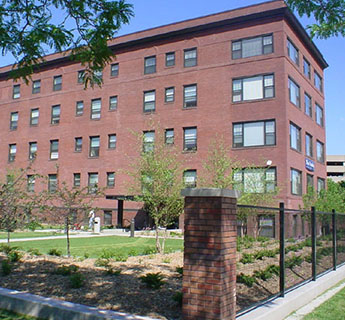 Affordable housing is rental housing with rent and income restrictions (typically 60% of Area Median Income or below) or housing for homeownership with income restrictions (typically less than 80 percent of Area Median Income) as governed by local, state, and federal housing assistance programs. This is in comparison to Housing Affordability, which is access to homeownership or rental options based on housing price relative to household income. In Minneapolis, renters who qualify for affordable housing earning less than 30% of the Area Median Income ($28,300 per year), are one of the two largest groups of residents in the city after 100% AMI or greater homeowners ($94,300 per year).

Another factor impacting housing in Minneapolis is that its residents continue to change, and along with that their housing needs and desires change.

The City will seek to accomplish the following action steps to produce housing units that meet the changing needs of Minneapolis residents in terms of unit sizes, housing types, levels of affordability, and locations while preserving existing housing using targeted, priority-based strategies.