Access to Housing: Increase the supply of housing and its diversity of location and types. 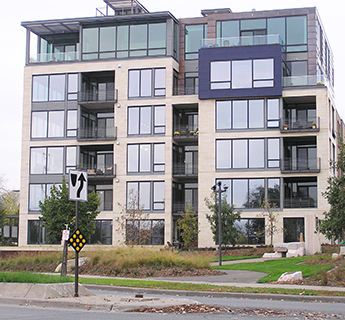 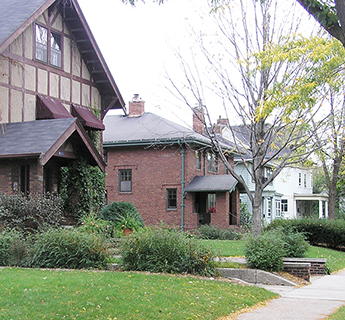 The population of Minneapolis is growing. Housing demand exceeds supply in many areas of the city, which has resulted in rising rents and sale prices.

Increased demand for housing is accompanied by demographic changes that affect the types of housing Minneapolis residents will need between now and 2040. The people of Minneapolis and the region as a whole are becoming older and more culturally diverse. In many parts of the city, aging single-family home dwellers do not have the option to move into multifamily housing close to their established social support networks. This further restricts access to single-family homes for households with growing families who desire that housing type and would prefer to stay in the city.

Areas of our city that lack housing choice today were built that way intentionally, through zoning regulations and racially-restrictive federal housing policies during the first half of the twentieth century. Today, our city reflects those past policies which determined, based on their race, where generations of Minneapolis residents had access to housing. These policies and regulations left a lasting effect on the physical characteristics of the city and the financial well-being of its people. Areas of Minneapolis with higher densities and a mix of land uses experienced disinvestment, in part because banks were not lending in these areas. On the outskirts of the city, a post-depression development pattern emerged with little variation in housing types and density, and few areas for commercial development. Today, the zoning map in these areas remains largely unchanged from the era of intentional racial segregation. This comprehensive plan is an opportunity to foster inclusive communities free from barriers to housing choice.

Housing cost and housing choice, including diversity of housing location, and diversity of housing type, all influence the guidance found in the Future Land Use and Built Form maps. Strategies outlined below each address the issue of housing choice in a different way. The Built Form map on its own cannot affect housing cost, but allowing for growth is a prerequisite to addressing market rate housing production as well as affordable housing production and preservation. Allowing for an increase in the overall housing supply is intended to result in overall lower housing costs than would occur if no more supply was built. The intent of each of these built form strategies is outlined below.

The City will seek to accomplish the following action steps to increase the supply of housing and its diversity of location and types.